Department of Architecture and Urban Design, Faculty of Human-Environment Studies

Department of Architecture, School of Engineering

In such research, we think that it is very important to find out useful information for understanding characteristics of earthquake motions and underground structures from observed data. We not only use data observed by ourselves, but also observed data provided from the public seismic observation networks which have been dramatically expanded in recent years. In addition, we actually observe microtremors caused by various vibrations, such as traffic vibrations and ocean waves, in the study area, and use them for research. 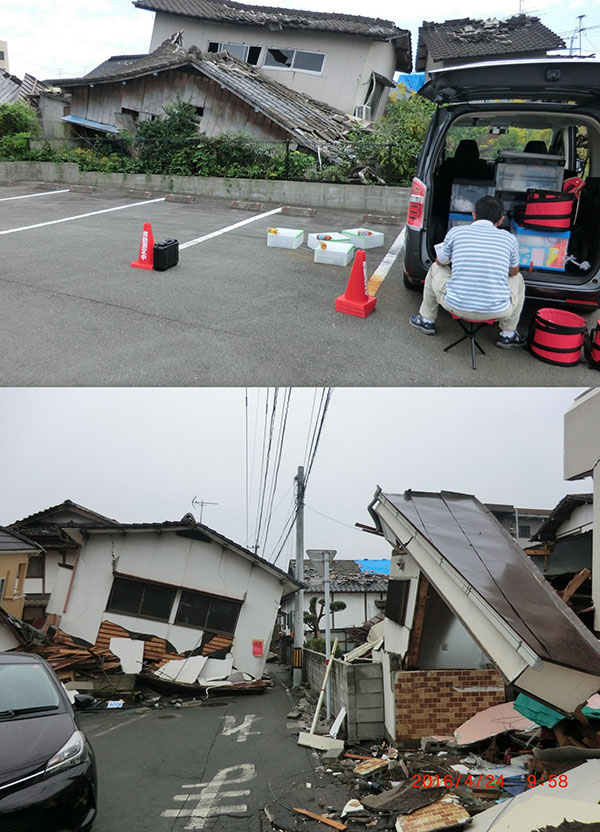