Kyushu University was established in 1911 as one of the imperial colleges of Japan, which are currently known as the premier National Seven Universities and distinguish themselves as the most prestigious universities and remain the cream of the crop in research and education. Since the very beginning, the Faculty of Engineering has taken contributed to the development of science and technology as Japan's 4th oldest engineering school. 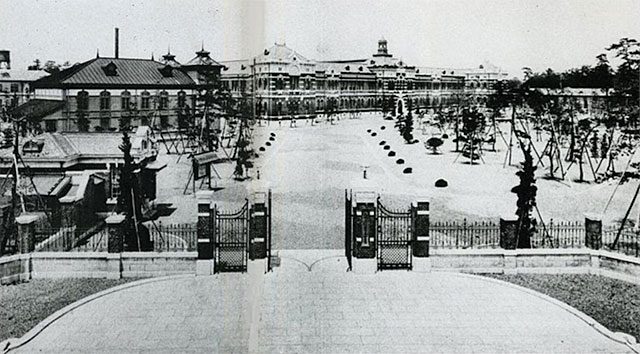 The university is currently at the final state of relocating to the new flagship campus Ito campus, which will be upon completion, the largest university campus in Japan. Ito campus is the core of academic research city built on cooperation among industry, government, and academia utilizing state-of-the art facilities, creating unique environment of education, research and innovation. 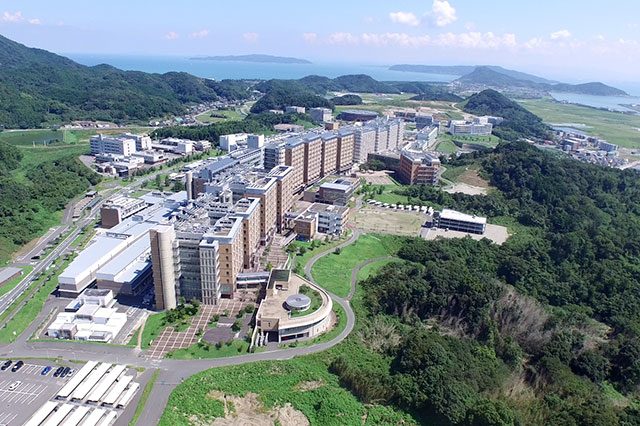 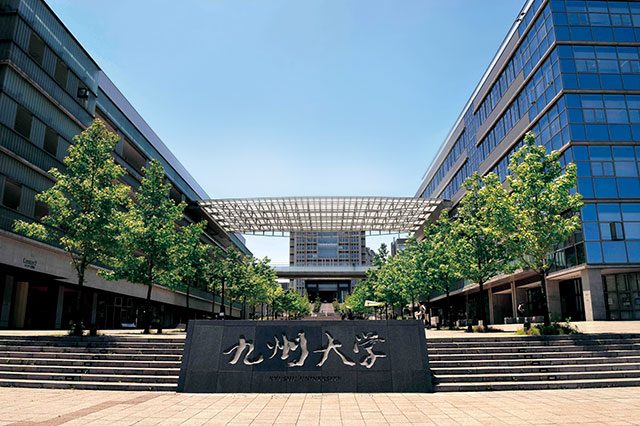 3. Developing as a Top Global University

Kyushu University is currently working to enhance its international profile under the government's Top Global University project, while a number of engineering and technology subjects already have a top-100 QS world ranking. The number of international students is on the ride every year. Currently 2,089 students are from other countries.

Kyushu University is a member of RU (Research University) 11, consortium consisting of the top 11 Japanese research universities. Its membership shows that the university is highly active in reach not only in Japan but also internationally. The university is also active in cooperation with business and industry, facilitating seamless transaction between academic research and commercial development and application. 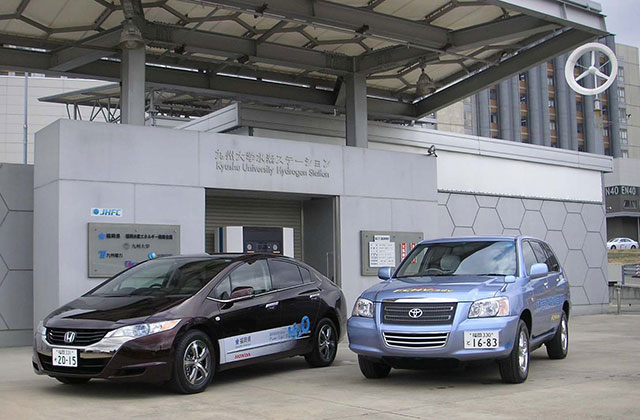 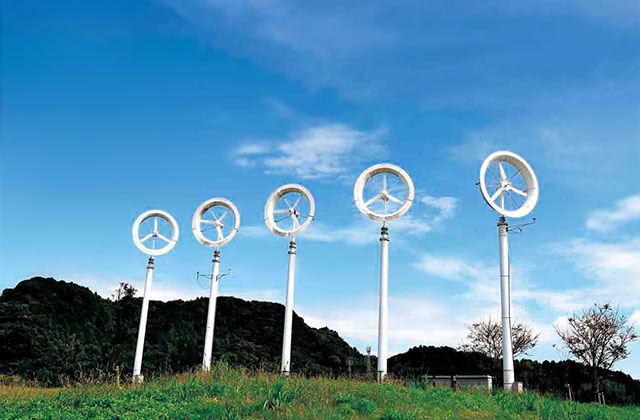 Kyushu University has five campuses which are all located in Fukuoka prefecture. Both historically and geographically, Fukuoka has been serving as Japan's "Gateway to Asia" and is now home for the second biggest population of international students in Japan.
The city has been ranked as one of the world's top 10 livable cities by Monocle Magazine and offers perfect living and educational environments for the students of Kyushu University. 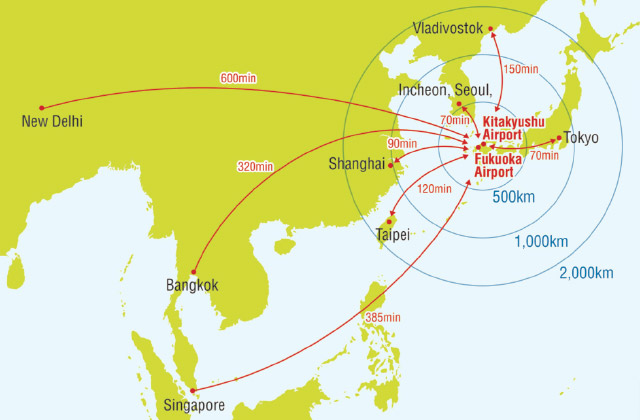 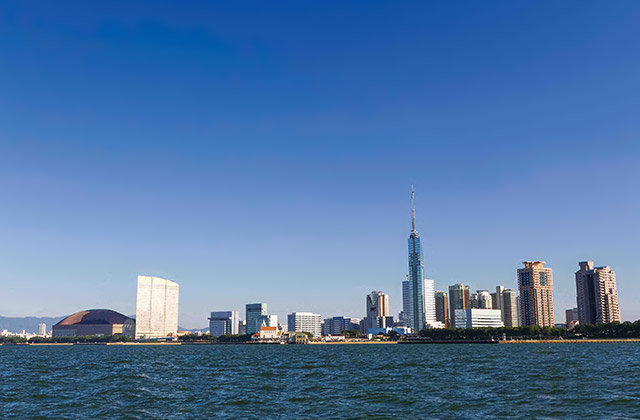