Department of Electrical Engineering and Computer Science, School of Engineering

Systems & Control
A system is a group of interacting elements and the aim of “control” is to achieve the desired system behaviour. From physical systems such as robots, drones, and vehicles to signal processing such as music signals and images, anything that has dynamics can be a candidate for the systems to be controlled. Our group studies systems & control theory and various applications in this area. In particular, we work on autonomous vehicles/mobile robots such as vehicle platooning and cooperative drones. Each agent in such a system can only collect some partial information in the network such as the position and/or speed of the neighbouring agents, and our task is to control the behaviour of the whole network under such constraints. We also work on various other topics such as mechanical vibration control and digital signal processing.
Optimization
The increase of computing capability and the development of powerful (micro)processors that we have witnessed in the last years has motivated engineers to design more sophisticated ad-hoc control strategies based on "Optimization". The importance of this science is dictated by the fact that virtually any engineering problem is (or can be reduced to) a functional minimization. For instance, finding the “best” route in path planning amounts to finding the one that minimizes a cost (function), which is the contribution of factors such as distance, time, fuel consumption, and so on. The main challenge is to find a suitable balance between convergence speed, low computational requirements, and range of problems that can be solved. Our group aims at developing efficient algorithms to be employed in a wide area of engineering applications, including, but not limited to, control and signal processing. 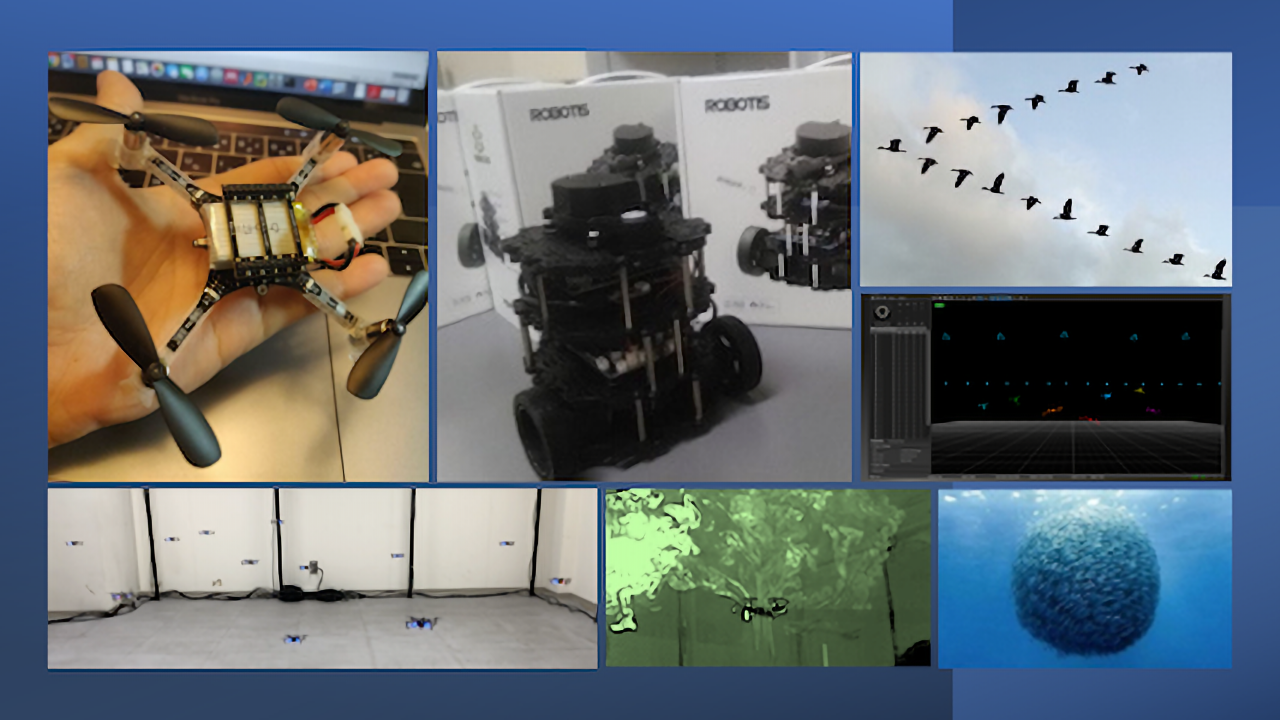