Nuclear fusion reaction is taking place inside a star that shines in space. Toward the realization of the "sun on the ground", which is expected to be the ultimate energy source in the future, countries around the world are currently working together on big projects such as ITER (International Thermonuclear Fusion Reactor). With Japan's largest spherical tokamak device QUEST on the Chikushi campus, we are working on the development of advanced fusion plasma heating, current drive, control methods, etc. with "plasma-wave particle interaction" as one of the keywords. 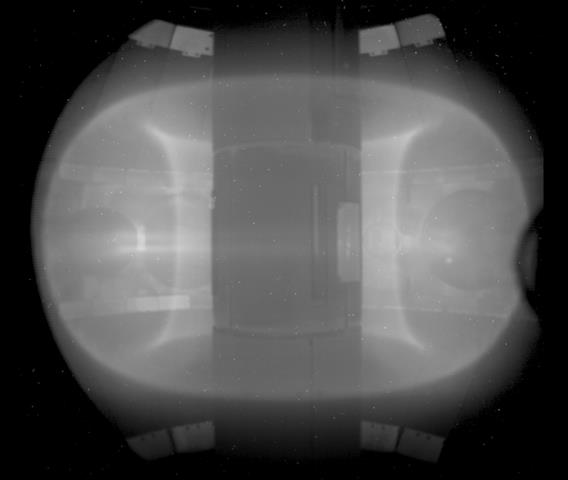